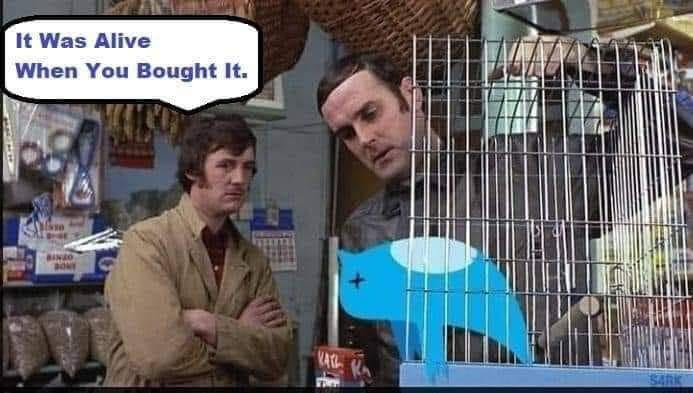 Thought I'd give an update on my experience with Mastodon. There have been few more lessons learned since the first post. On Saturday, after thinking about it for several days, I decided I needed to try a new server. Many of the servers in the Mastodon space are experiencing growing pains due to the influx … END_OF_DOCUMENT_TOKEN_TO_BE_REPLACED 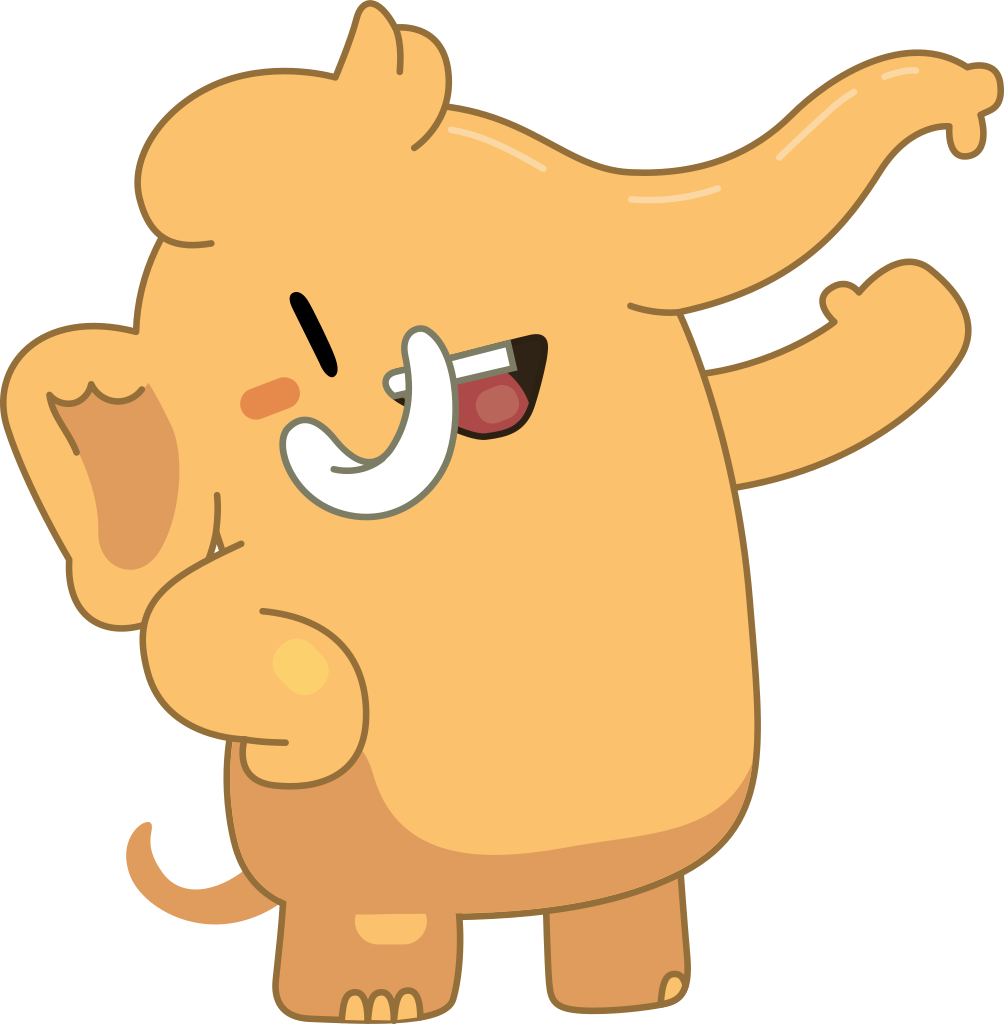 If you've been following the news, you know that Elon Musk bought Twitter, taking over control a couple of weeks ago and immediately making changes. Initially most of the discussion was about making people pay for verification checkmarks, which I couldn't care less about. But in recent days the discussion has reportedly widened to include … END_OF_DOCUMENT_TOKEN_TO_BE_REPLACED 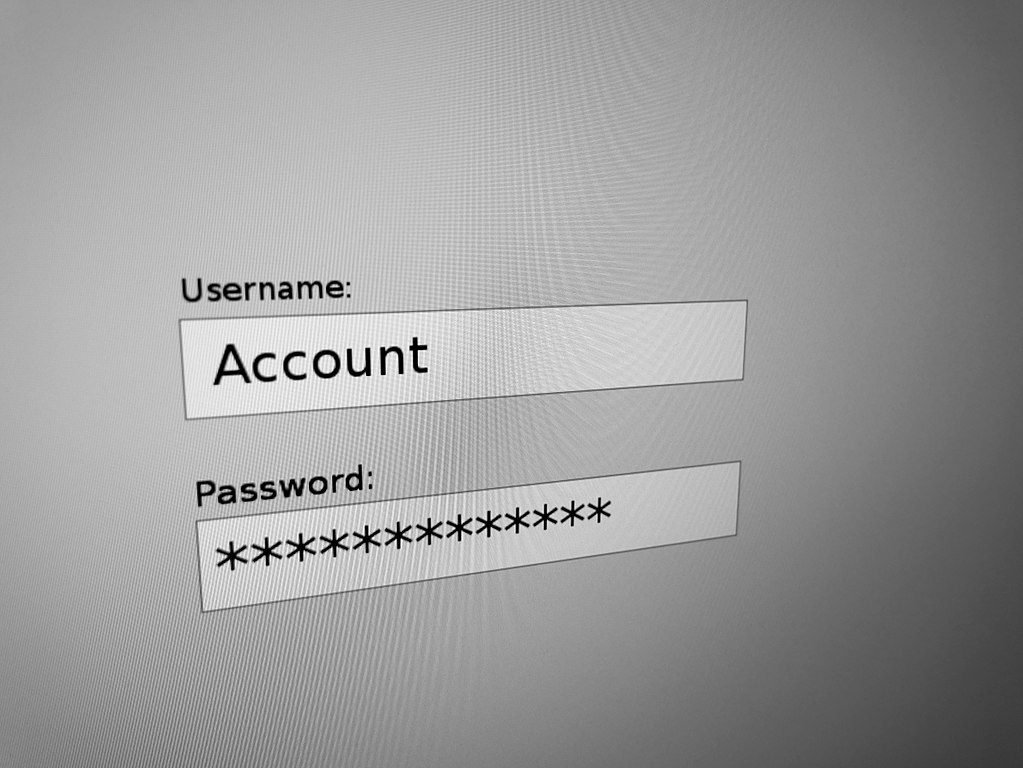 I work in IT and often have to deal with security issues. Based on that, you'd think I'd have my act together better than average when it comes to personal online accounts. And you'd be right, to a certain extent. I've always been more careful than average with account passwords and use MFA (multi-factor authentication) … END_OF_DOCUMENT_TOKEN_TO_BE_REPLACED

As noted in the previous post, quantum mechanics is weird. If we try to have a realist understanding of what's happening, it forces bizarre choices about which aspects of common sense reality we throw under the buss. The central mystery is the wave function collapse. Quantum particles move like waves, mathematically described by the wave … END_OF_DOCUMENT_TOKEN_TO_BE_REPLACED

Last week the Nobel Prize in Physics was awarded to Alain Aspect, John F. Clauser, and Aton Zeilinger, for their work in testing quantum entanglement, essentially validating that quantum mechanics is correct about the phenomenon, and eliminating, or at least profoundly minimizing, any possible loopholes. https://twitter.com/NobelPrize/status/1577234271546200064 Of course this set off a lot of physicists … END_OF_DOCUMENT_TOKEN_TO_BE_REPLACED

Ever since first reading Jack Vance's Dying Earth stories many years ago, I've been interested in the Dying Earth genre. It includes stories of an earth millions or billions of years in the future, one where the planet is running down, often with the sun also near the end of its life. The setting is … END_OF_DOCUMENT_TOKEN_TO_BE_REPLACED

I usually have to wait for the audio version of these Mind Chat podcasts, but this one seemed a reasonable length and I had some time this weekend. Keith Frankish, an illusionist, and Philip Goff, a panpsychist, interviewed Noam Chomsky for his views on consciousness. (The video is about 72 minutes. You don't necessarily need … END_OF_DOCUMENT_TOKEN_TO_BE_REPLACED

Jim Al-Khalili has an article at OpenMind attacking Occam's razor, at least in the form it's typically articulated, that the simplest explanation should be preferred. Al-Khalili correctly points out that there are a lot of problems with that version of the principle. Simply preferring the explanation we think is the simplest is often just favoring … END_OF_DOCUMENT_TOKEN_TO_BE_REPLACED

It's an interesting time for fantasy fans, with two major series airing at the same time. There have been a lot of comparisons between them, and speculation on which would "win". Of course, there's no particular reason to see these shows as competitors since a lot of people, like me, will watch both. They're similar … END_OF_DOCUMENT_TOKEN_TO_BE_REPLACED

This Kurzgesagt video is interesting. It discusses the possibility of civilization collapsing and how it might affect the long term fate of humanity. It's about 11 minutes. https://www.youtube.com/watch?v=W93XyXHI8Nw Kurzgesagt: Is Civilization on the Brink of Collapse? One of the things the video gets into is how we should think about our present day decisions, decisions … END_OF_DOCUMENT_TOKEN_TO_BE_REPLACED