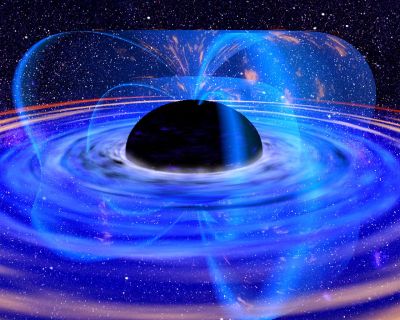 I’ve been reading for a while now Jim Baggott’s Farewell to Reality: How Modern Physics Has Betrayed the Search for Scientific Truth, a fascinating tour through cutting edge theoretical physics, led by someone with a physics background and a healthy (I think) dose of skepticism about the latest declarations from string theorists and the like.

via Rationally Speaking: Is information physical? And what does that mean?.

Having already down my own review of Baggott’s book, I’ll just repeat here that I think it is important, and that I hope it has an impact.  As Baggott says repeatedly in it, there’s nothing wrong with theoretical speculation far beyond the bounds of empirical testing, but there is something wrong with treating its conclusions as having anywhere near the certainty of theories with experimental successes, such as the Standard Model.

Massimo also has a brief discussion on theories of truth:

There are several theories of truth in epistemology, but the two major contenders, especially as far as the sort of discussion we are having is concerned, are the correspondence and the coherence theories. Roughly speaking, the correspondence theory of truth is what scientists (usually without explicitly thinking about it this way) deploy: in science a statement, hypothesis or theory is considered (provisionally, of course) true if it appears to correspond with the way things actually are out there.

A coherentist account of truth seems to me to be more appropriate for fields like mathematics, logic, and perhaps (to a point) moral reasoning. Coherentism is concerned with the internal consistency of a given account, eschewing any reference to correspondence with a reality that, by definition, we can only access indirectly

I think this is an excellent philosophical version of Baggott’s decrying of scientific theories being judged by their aesthetics instead of their correspondence with observation.  Sean Carroll and other physicists have a different opinion.  I think it’s worth contemplating what kind of ammunition this might be giving paranomalists and various new age spiritualists who argue that their ideas should be included in modern science.

10 thoughts on “Rationally Speaking: Is information physical? And what does that mean?”