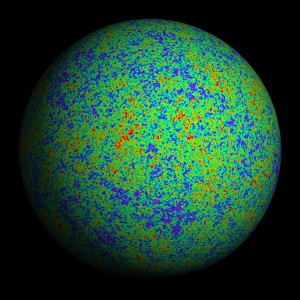 Max Tegmark seems to be everywhere these days.  This is an interesting piece exploring the arguments for, and problems with, the various multiverse theories.

But Tegmark omits what I think is the biggest flaw in the multiverse, namely that there isn’t just one multiverse prediction.  There are several.  Each of the theories he mentions predicts a different type of multiverse.  It’d be one thing if all of these theories converged on the same multiverse concept.  I think I’d find that compelling.  But they don’t.

I’m not closed minded about the multiverse.  If someone found evidence that the multiverse was the simplest explanation for, I’d be much more willing to accept it.  Until then, while it’s fascinating speculation, I’m going to keep firmly in mind that it is speculation.